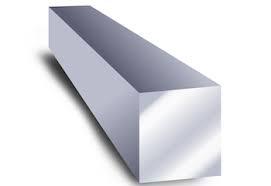 6063 (UNS A96063) is an aluminum square bar that offers good extrude ability and high-quality surface. This alloy is used for standard architectural shapes, custom solids, and heat sinks. Also used for electrical applications in T5, T52 & T6 due to its electrical conductivity.

6063 is commonly referred to as an architectural alloy. It has a high resistance to corrosion with excellent finishing characteristics.  6063 has average machine ability and forming hot or cold is acceptable.  Also due to its conductivity, it is utilized in electrical substations. Commonly used in the manufacture of pipe railings, furniture, windows, stair rails, and in pipe railing.

The 6063 aluminum square bar is a widely used product within commercial and architectural industries. This metal is quite versatile, allowing it to be welded, formed using heat and anodized. Anodizing this alloy can be done to match its color with other metals it is being conjoined with or used in applications with, such as 3003 and 5052 alloys. Anodizing will also help to improve its corrosion resistance. Some of the reasons why this metal is widely used include its great strength, affordability, high resistance to corrosion, weld ability, form ability, extrud ability, and surface appearance. It is attractive, which is why it's commonly used in architectural applications like trimming and molds. It is also sometimes used for doors, windows, and furniture. 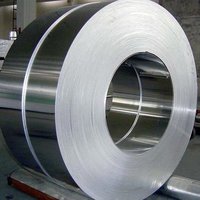 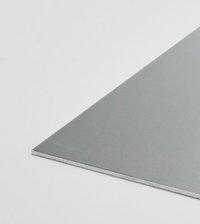 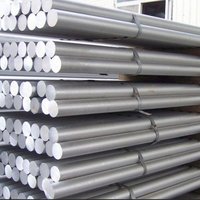 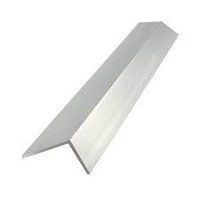 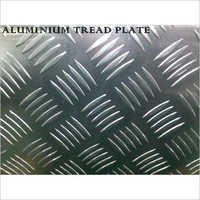 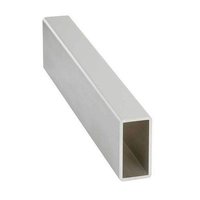